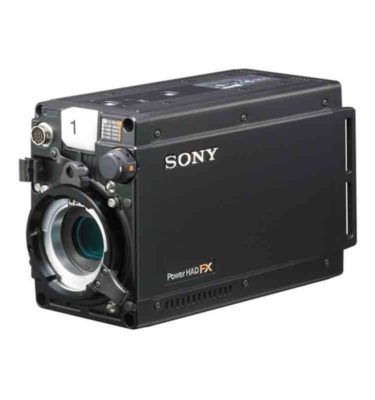 Retaining the operational feel of Sony's HDC-1000 series cameras, the HDC-P1 HD Multi-Purpose Camera is a compact, POV-style HD camera with a rich feature set based around three 2/3" CCD sensors. Capable of high-quality 1920 x 1080 images, the HDC-P1 can capture in 1080i, 1080p, or 720p, at either 50 or 59.94p (with a software option for 23.98PsF and other frame rates). This model was built specifically as a compact HD studio camera that can shoot in tight and awkward spaces as well as capture images from hard-to-reach angles. Combined with its ability to seamlessly integrate content from full-size cameras, the HDC-P1 is ideal for such applications as multi-format sports, stereoscopic 3D, and HD robotics. 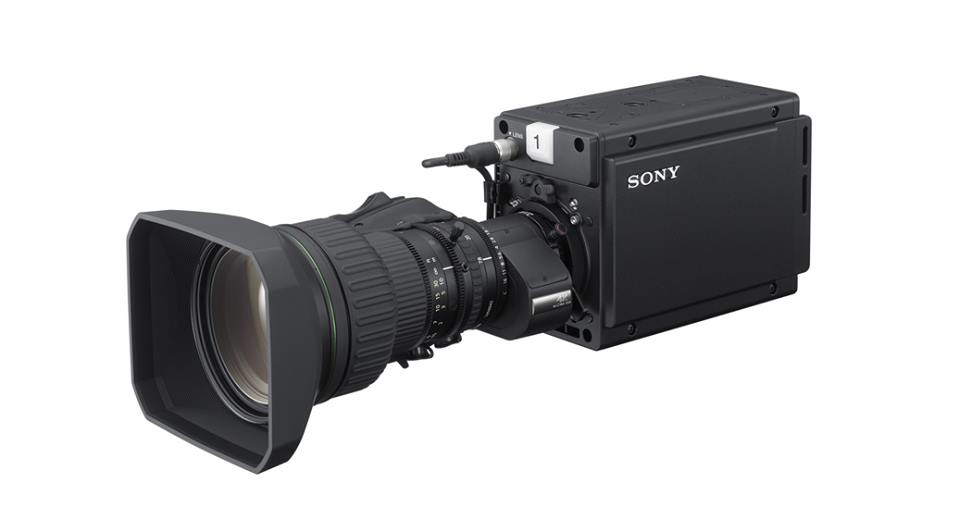 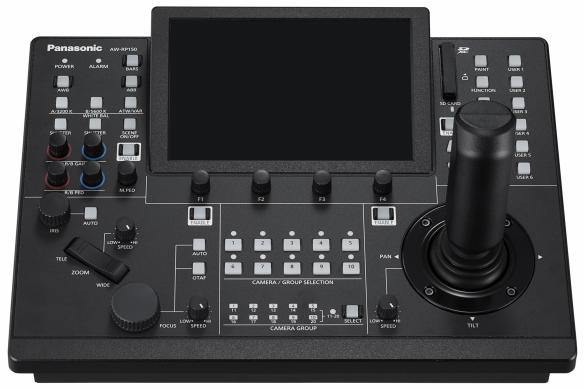 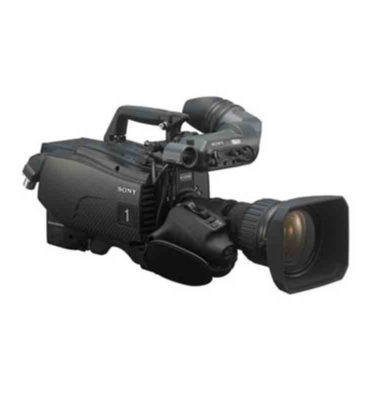 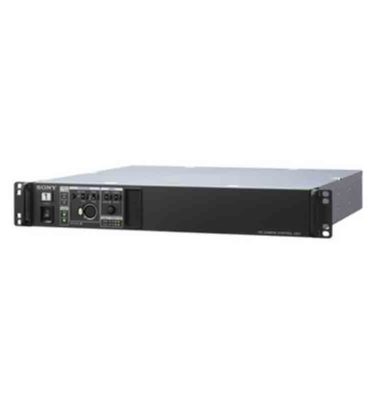 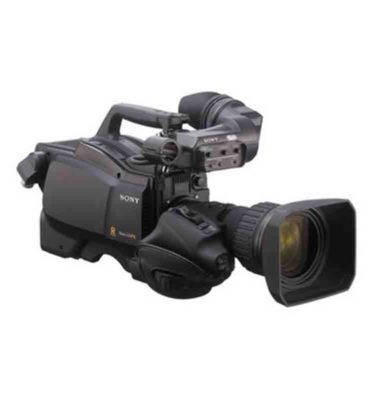 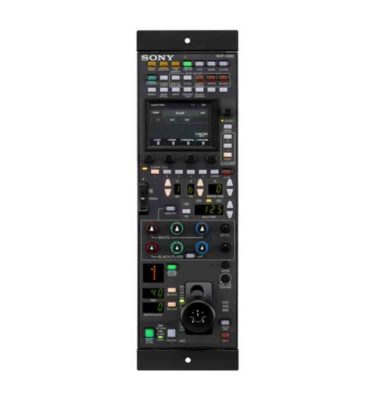