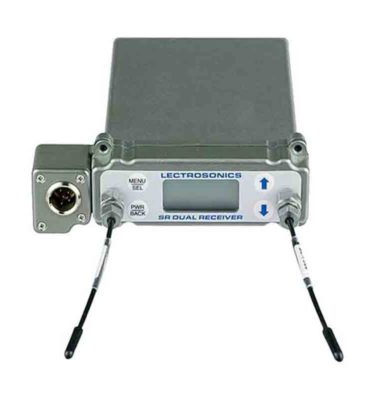 The Lectrosonics SRb5P Camera Slot UHF Receiver (Block 19) is a two-channel slot-mount Digital Hybrid Wireless diversity receiver that supports 486.400 - 511.900 MHz operating frequencies. The SRb5P receiver offers two independent channels and fits into the standard video camera slots found on professional cameras. The two audio channels can feed separate inputs or can be mixed internally to feed a single input. Plus, a DSP compatibility mode allows the SRb5P to be used with Lectrosonics IFB transmitters.What makes the SRb5P version different than the SRb is that the SRb5P is intended for use with cameras that do not have both audio channels enabled in the camera slot. So, in addition to the SRb's audio outputs on the rear panel, the SRb5P also features a second set of outputs that are provided through a 5-pin connector on an adapter next to the control panel. This provides audio output from both channels in addition to the camera slot outputs.The device's RF performance is extremely stable over a very wide temperature range, making the receiver well suited for the rough environmental conditions found in field production. The front panel features a menu-driven LCD interface and four membrane switches which are used to view and alter settings. The main LCD window displays the pilot tone indicator, diversity activity, RF level, audio level and transmitter battery status for both receivers.Other features include SmartSquelch for noiseless muting and a built-in spectrum analyzer scans across the tuning range of the receiver to locate RF signals in the vicinity find clear operating frequencies. The two internal receivers can be operated separately, each using switching, antenna combining diversity, or in tandem with ratio diversity reception. Clear frequencies are easily found with the built-in RF spectrum scanner and graphical LCD. The audio outputs of the receivers can be mixed internally, or left separated for discrete recording tracks or external mixing. 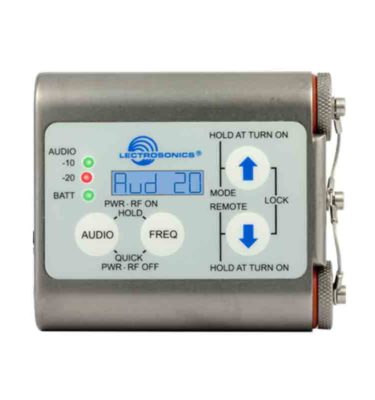 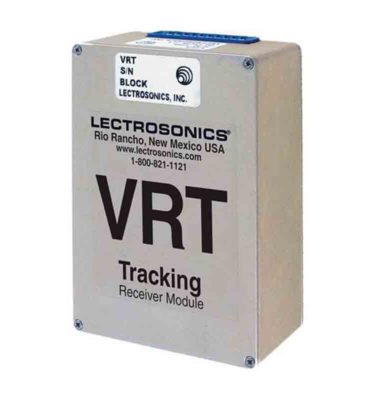 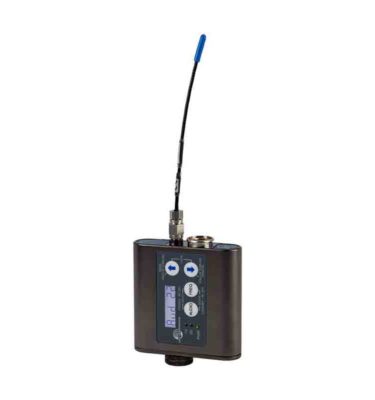 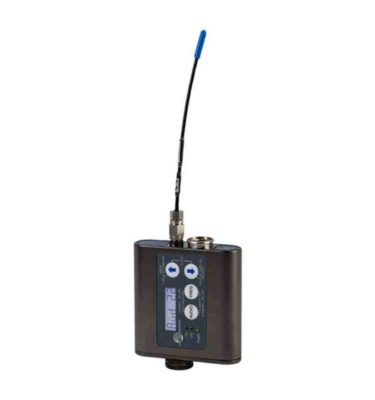 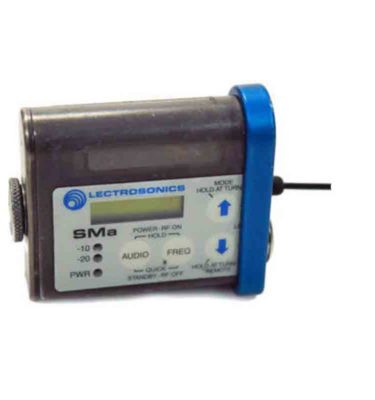 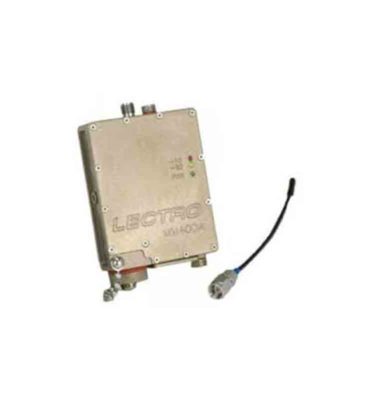