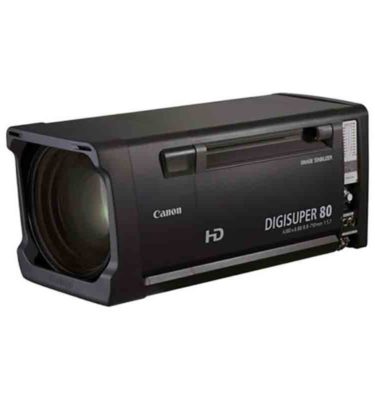 The XJ80x8.8B is capable of a maximum wide angle of 8.8mm (57.2? perpendicular angle of view), which is approximately 5% wider than previous long-zoom lenses. This enables the lens to pull back and fully capture the scene even in limited space, and also capture images that exhibit a stunning degree of intensity. With high magnification boasting a zoom factor of 80x, the XJ80x8.8B allows any and all scenes, from a panoramic view of a stadium to the detailed expressions on players, to be taken with a single lens. The image stabilizer feature by Canon has been faithfully used over the years at many of the world?s highest-profile sporting events, and is now considered a must when shooting sports. With the XJ80x8.8B, a more advanced version of Canon?s image stabilizer has been incorporated as a standard feature. 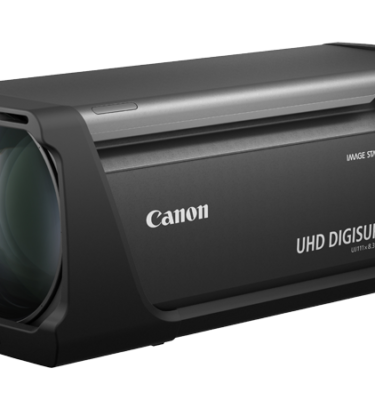 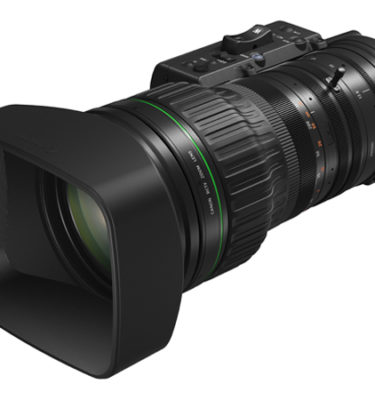 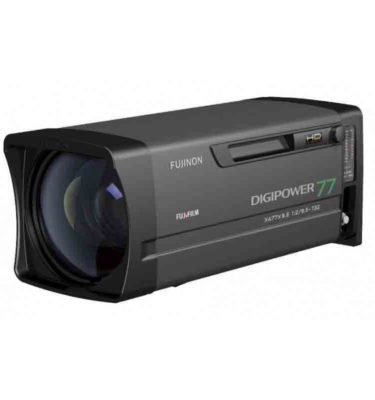 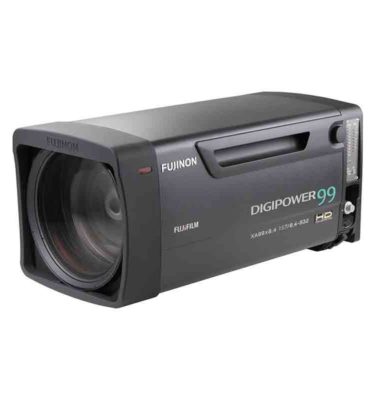 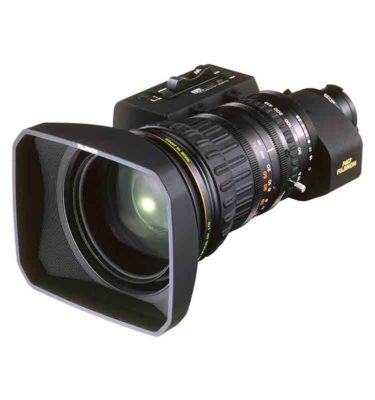 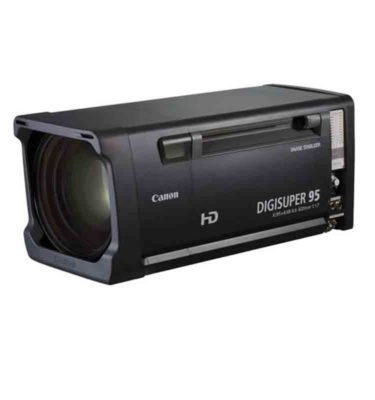