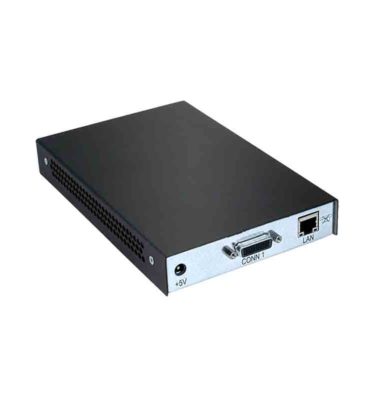 The Avocent HMIQSHDI is a HMX IQ computer interface module single head DVI-I or VGA video, USB, audio for use with the Avocent HMX series. The HMX IQ Computer Interface Modules are used to connect target computeres to the TCP/IP Area Network. HMX IQ selection depends on type and number of displays to be supported and the video that is generated by the computer. All HMX IQ modules are hardware based and require no software or drivers to be loaded on to the target computer. All HMX IQ modules are operating system (OS) independent, enabling the solution to function with Windows?, Mac?, Linux or Sun? computers. 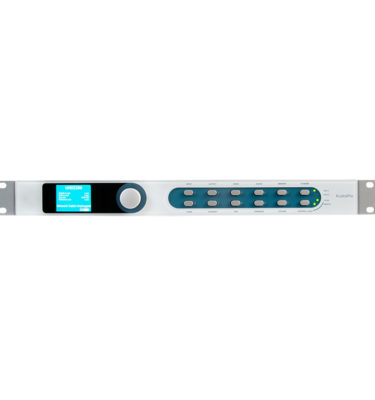 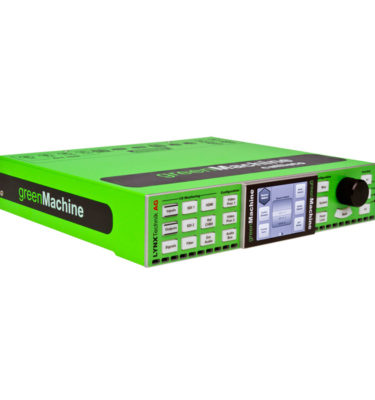 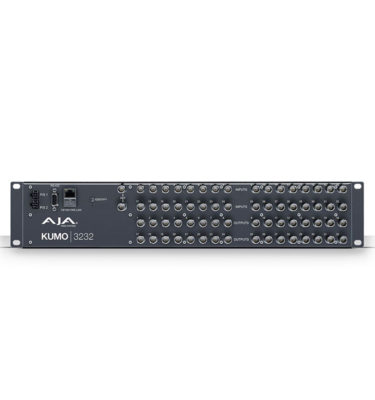 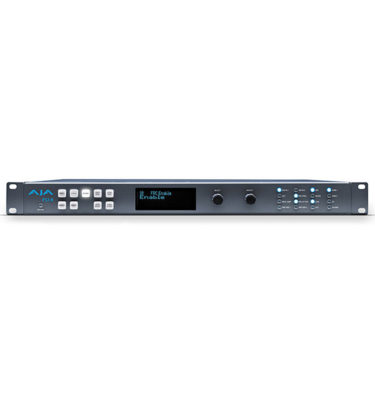 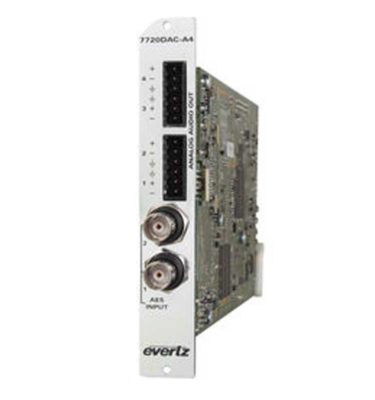 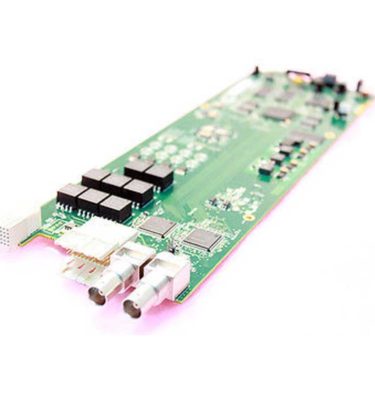