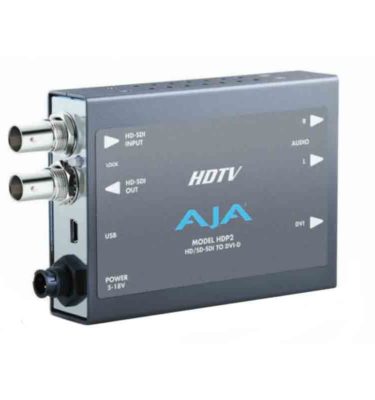 AJA's HDP2 HD/SD-SDI to DVI-D Video and Audio Converter employs motion-adaptive de-interlacing and automatic scaling to output the input signal in the best fit that can be achieved on a connected DVI monitor, "best" depending on the differences in resolution between the input and the monitor. The frame rate of the input is adapted for output and the aspect ratio is preserved. The maximum DVI resolution is 1920 x 1200. Two channels of unbalanced audio output, via two RCA jacks, transmit the audio embedded on the input. Connected directly to the input is an SDI loop output that you can use to extend the input to an SDI monitor up to 300 ft away. If the input signal and output monitor are the same or similar in resolution, the converter will turn off scaling, such as when outputting a 1920 x 1080 signal to a 1920 x 1200 monitor. If the differences in resolution are too large for full-screen scaling, letterboxes or pillarboxes will fill the portions of the screen that scaling won't cover. You can also manually set scaling to "1:1" via the converter's controls. 1:1 is applicable only when the input resolution is smaller than a monitor's resolution. 1:1 results in the input signal "floating" on the screen, taking up only a portion of the screen, with the remainder in black. If you'd like to connect to an HDMI monitor instead of a DVI monitor, the DVI output is convertible to HDMI 1.3a by a DVI-to-HDMI adapter, sold separately. HDMI mode supports Deep Color bit depths up to 30 bits a pixel -- 1.073 billion colors -- and also supports 8 channels of audio. A USB port is available for software updates. Both Macs and PCs can be connected to for the updates. A supporting USB cable and a USB configuration software come included. 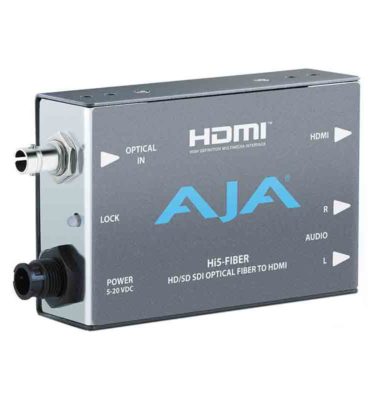 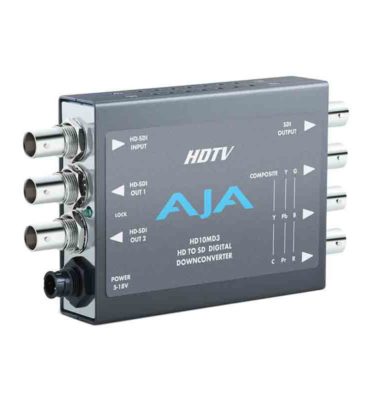 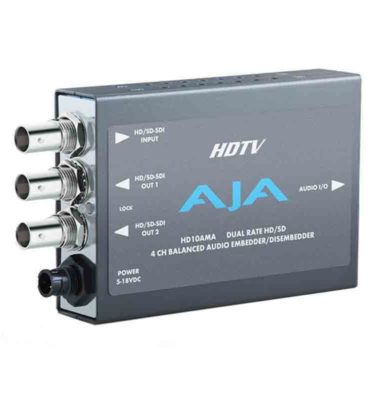 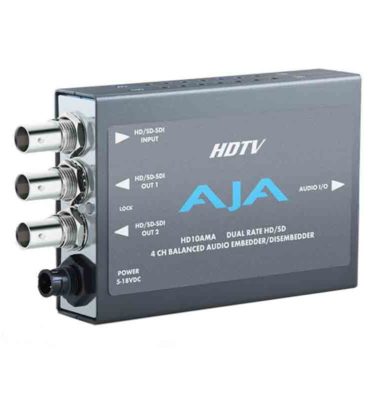 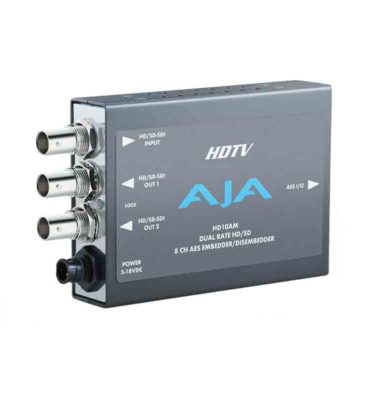 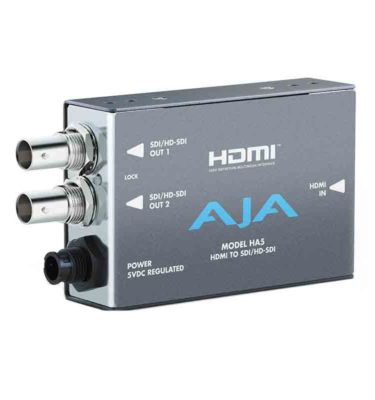