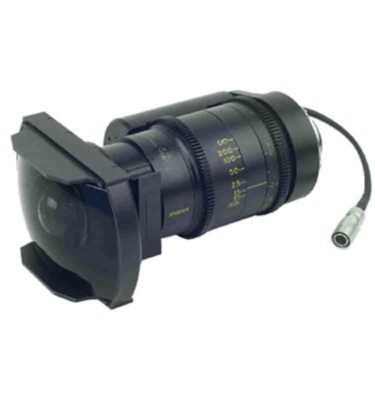 The Abakus High Definition Stadium lens is a fast (f1.8) lens which enables ultra-wide vision shots. The angle of view is greater than 180?, the diagonal angle being a full 210?, making it possible to include a huge arc of vision on a single shot. With this type of lens, technically known as an F-theta lens, distortion in any one sector of the shot is minimal. When viewing a curved scene, such as inside a stadium, curvature is minimal even at the edges. This makes it the ideal lens for shots at events such as pop concerts, soccer, athletics, motor races and theme parks. This lens is revolutionary in the market due to the breadth of arc of vision. There are no TV lenses available with anything like as wide a vision as this. Previous general views in stadia were often taken from high up, with the use of a crane, giving only a birds-eye view and where roofs of the stadium tended to interfere with the overall view. The Abakus Stadium lens can be used at any level and can thus pick up more detail and be among the crowd, or give a players view of the stadium, to pick up the excitement and atmosphere of any event. Although the Abakus Stadium lens was initially designed to enable High Definition (HD) quality, specified versions are available to suit Standard Definition (SD) cameras. Also, with the use of our Abakus Super-16 Adapter the lens can be used for super-16 cinematography. (See Stadium Lens for super-16.) All with no loss in quality. 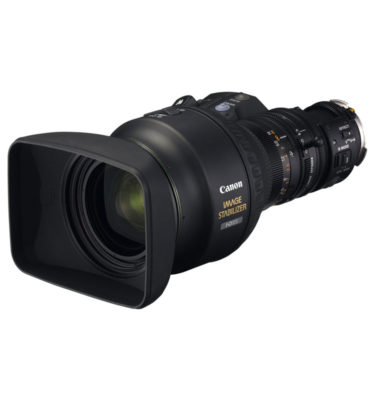 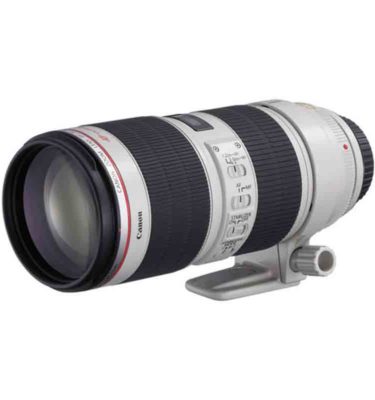